What Is Forex And What All You Should Know About It? 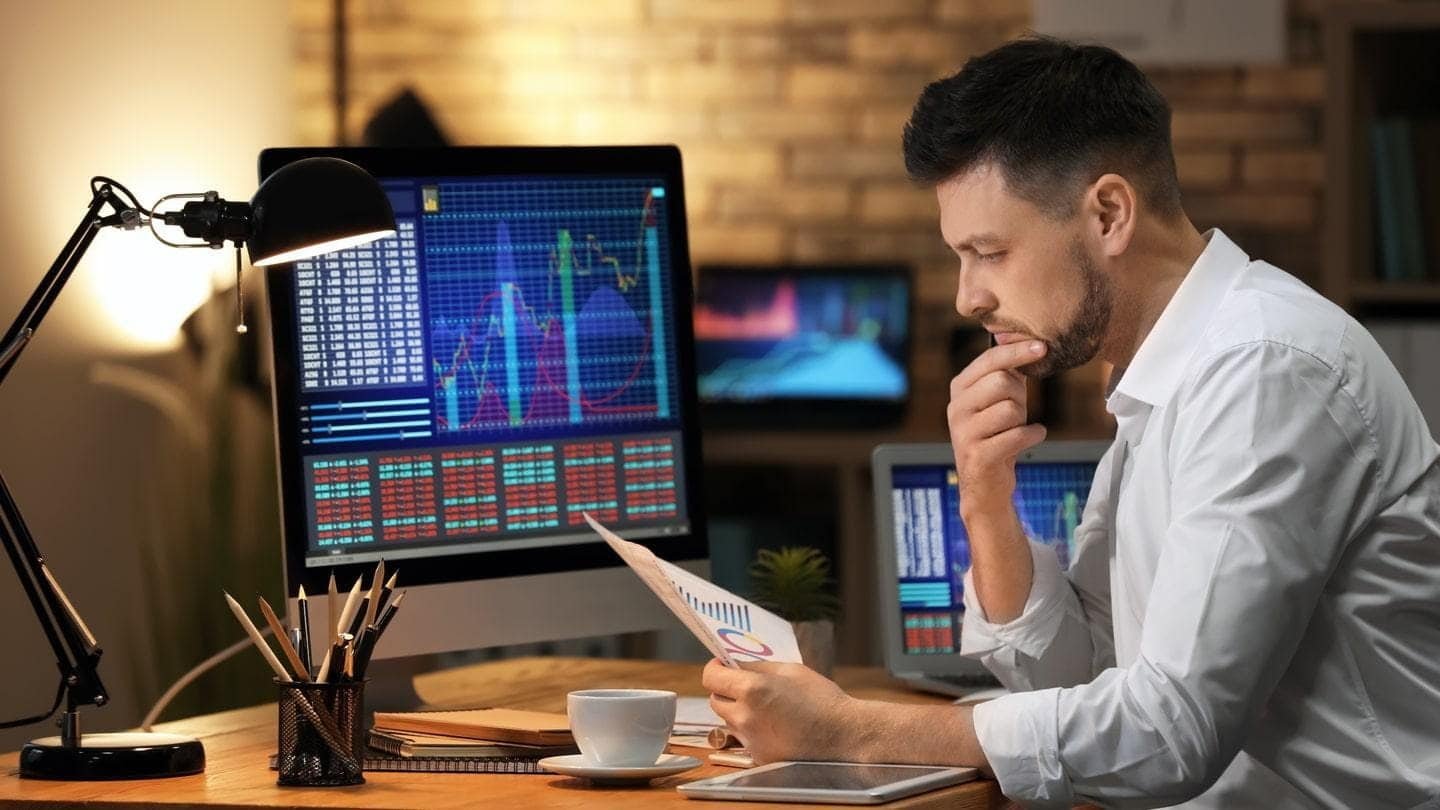 What is Forex Trading? Very simply put, Forex means the Foreign Exchange Marketplace where you can trade currencies. In order to conduct trade and business, currency needs to change hands. Let us take an example. Suppose you are living in India and want to purchase a perfume from France.

So it would be considered as an import and either you, or the company that you buy the perfume from is compelled to pay France in Euros. It implies that the Indian importer of the perfume has to exchange the equivalent amount of Rupees into Euros in order for the exchange to take place.

Similarly, if you’re travelling abroad, your local currency is of no use there because it will not be accepted, you need to convert your currency based on the prevalent exchange rates and that is done via Forex.

The Forex market is actually the largest marketplace you can ever find in the world. The currency market eclipses the stock exchange market several times over.

What does exchange rate mean?

Why is Forex so important?

If we take statistics into account, the daily trading in Forex is estimated to be at a staggering amount of $5 Trillion each day. This fact alone makes it the biggest market with the most liquidity among any financial marketplace, beating stock exchange trading to a sorry second place.

Great Britain holds the biggest share of the Forex markets, with about 40% of all trading happening in London. This happened because in 1979 all foreign exchange control methods were cast off in the country. And there was also a very good infrastructure to induce currency trading. The spine of global investment and international trading is built up on Forex.

Forex plays a vital part in supporting exports as well as imports to any country, without which, it would have been worse off. These imports/exports in turn will help in accessing resources previously untapped and create greater demand for services as well as goods. If you were the head of a multi-national company, your prospects would be quite limited and hinder growth. This leads to a stagnation or slowdown in the global economy.

Examples of a trade involving Forex

Let’s take it that you are in the USA and want to play with the Euro.

If you believe the Euro will rise in the future, then common sense indicates that you will buy Euros in exchange for Dollars based on the current exchange rates.

However if you have some Euros in hand and think their value will decrease in future, you’ll exchange them against the Dollar, thus making a profit. But however you should always keep it in mind that Forex trading is subject to a high risk of loss, the factors of which are beyond your control. Forex trading takes place round the clock and if you’re financially savvy and buy/sell at the right time, you have a good chance of walking away with a bundle.

Why trade in currency?

Some of the key reasons why Forex is so popular are;

1. Most firms will not charge commissions but only ask for the bid/ask spreads.

2. Convenience of trading on a 24 hour format, especially in today’s modern times.

3. Leverage trading is also possible; however this can magnify your potential gains or losses.

4. You can narrow down your focus to the “best” currencies, instead of getting lost in the stock market with innumerable options that might mislead you.

5. It is accessible to the common man; you really do not have to be a rich man to be a player in the Forex market. A lot of money is not necessary for starting off.

Behind the scenes action

The Forex market works through many financial institutions and is operative on many a level. The banks which are “invisible” so to speak go to a lesser number of financial firms which can also be called “dealers” as they are referred to in common parlance. These dealers take an active part in exchanging large quantities of foreign currencies based on the exchange rate. As this takes place behind the eyes of the trader, in this question, you, this mode of market is also referred to as “interbank” market.

1. Banks: The biggest banks in the world all depend on Forex trading for a large part of their business. They also ease Forex transactions for customers and indulge in speculative trading from trading desks.

2. Central Banks: These are major players in Forex markets. The open market operations as well as the policies of interest rate play a big part in influencing currency rates. I say this because any actions taken by the central bank will act in the interests of the nation by increasing or stabilizing the economy.

3. Investors/Hedge funds: You’ll find a lot of investors trading currencies in order to bulk up endowments and pension funds. Also, hedge funds may indulge in speculative trades at times.

4. Corporations: Those firms engaged in import and export will have to rely on Forex to ease and facilitate transfer of goods as well as services.

5. Individuals: The Forex market gains popularity by the day among the gentry, who after consultation or research, decide to try their hand at Forex.

Forex opportunities for you

If you have not tried your hand at Forex yet, you can jolly well give it a try. All you need is a sound geo-political knowledge, coupled with some latest feeds on the exchange rates. This is because the exchange rates are dependent on many factors like rate of interest, flow of trade, the volume of tourism, economy of the country, and a lot of other factors. So you have to think carefully before starting off.