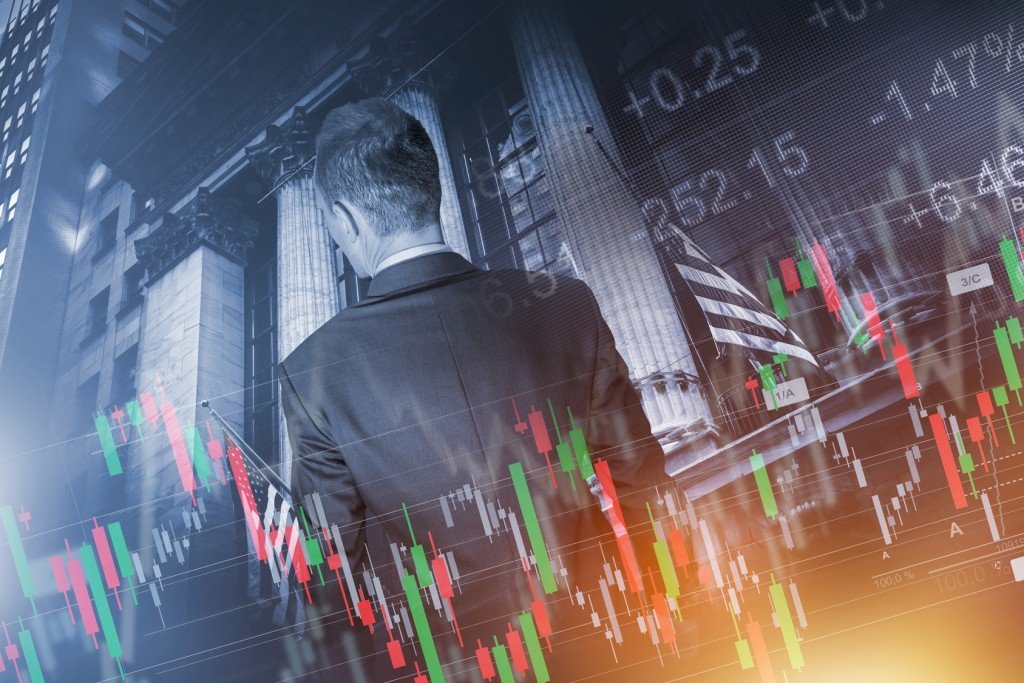 There are many economic reports released in the United States that can have a significant impact on forex markets and other financial markets as well.

The following is a compilation of most of the market moving reports that track the stability, health and growth of the U.S. economy and therefore value of the U.S. dollar.

Almost all are released on a monthly basis with the exception of the Unemployment Insurance Weekly Claims report, the F.O.M.C. meeting minutes which are released eight times yearly, and the Housing Affordability Index being released quarterly.

All of the following reports can cause immediate short-term volatility when released and their results can change the direction of any currency pairs involving the U.S. dollar.

The Bureau of Labor Statistics is the part of the U.S. Department of Labor responsible for collecting and analysing economic data on current labor market and working conditions as well as key inflation indicators. The following reports can have market moving results.

NFP is the number of jobs added to the economy excluding farm workers, non-profit organizations, and private household employees.

PPI is a measure of the change in prices received by domestic producers for goods and services. PPI is similar to CPI but from the perspective of the seller as opposed to the consumer.

This indicator measures the total cost to an employer for employee wages and benefits.

Productivity is a measure of increasing or decreasing efficiency of labor to produce goods and services. Costs refer to the labor cost of outputting one unit.

The Department of Labor is responsible for unemployment insurance and therefore releases one important report on a weekly basis.

The Unemployment Insurance Weekly Claims or Jobless Claims report is released every Thursday at 8:30am EDT. This report tracks the number new unemployment insurance claims being filed.

The Bureau of Economic Analysis is the agency within the United Stated Department of Commerce that provides data on US domestic production, consumption, and investment. National income and savings as well as imports and exports numbers are available. The following reports can have an impact on market direction and are accessible through the BEA.

GDP covers the entire economy as a very broad measurement of economic activity. Estimates are released on a monthly basis for the previous quarter. Since GDP is such a broad measure of economic health, released data does not need to deviate far from consensus to have a major impact on markets.

The first part of this economic indicator, person income, is a measure of the total value of all income received by individuals. The second, outlays, refers to purchases made by individuals or expenses. The two together give a value for disposable income available.

International Trade in Goods and Services

In this report a value for trade surplus or deficit is given. If import values are higher than export values then there is a trade deficit and when exports are greater than imports, a trade surplus exists.

The Census Bureau is an agency within the United States Department of Commerce that provides data based on many economic and demographic surveys. A number of important economic indicators are released on a schedule from the Census Bureau that can have a significant impact on markets.

The dollar amount of all inventory from manufacturers, wholesalers and retailers is know as Business Inventories. The relationship between inventory levels and sales is a strong indicator of future production requirements and activity.

International Trade in Goods and Services

International Trade involves the imports and exports of goods and services. It is given in national amounts for export, import and trade balance values. Oil and motor vehicle import values are reported in detail. Many other specific categories are reported as well, but the headline value for this indicator is the trade balance level reporting a trade deficit or surplus.

New residential sales is a measure of the amount of sales of newly constructed homes. The values given in this report have some correlation to consumer purchases of furniture and appliances as well as an indication of economic momentum and housing market trends.

This report, also known as housing starts, quantifies new residential construction starts that have begun excavation of the foundation.

The Federal Reserve or the Fed refers to the central banking system of the United States. There are twelve Federal Reserve banks operating in major cities across the USA. The Fed conducts monetary policy in order to maximize employment, stabilize prices and moderate long term interest rates.

Meetings are held eight times per year by the Federal Open Market Committee to discuss the economic condition of the United States and what changes, if any, should be made to monetary policy to make improvement.

A statement made by the chair of the Federal Reserve Board will be given at the conclusion of the meetings with a brief summary of any key decisions followed three weeks later by the release of the official meeting minutes. Any change to monetary policy made by the FOMC can have significant impact on the forex markets as well as any speeches or statements made by any of the Federal Reserve officials, especially the chair.

Meeting minutes are released three weeks after the conclusion of each Federal Open Market Committee meeting which is held eight times per year. Analysts will carefully comb through the meeting minutes for any clue to future monetary policy. The release of the minutes can have a very significant impact on all financial markets.

Department of the Treasury

The Department of the Treasury collects money due, pays all bills and manages federal government revenue of the United States.

The monthly treasury statement is released on the 8th business day of every month and accounts for the surplus or deficit of the federal government.

The National Association of Realtors is a group of residential and commercial realtors, brokers, salespeople, property managers, appraisers, counselors and others who are involved in all aspects of the real estate industry.

Existing home sales is released around the 25th of each month and includes home sales price and volume statistics excluding newly constructed homes.

Pending home sales is released during the first week of each month and measures the amount of signed contracts for existing single family homes, condos, and co-ops excluding newly constructed homes.

The Housing Affordability Index is released quarterly and reports the ability of a median income earning family to purchase a median priced home.

Constantly updated news and statistics from multiple sources organized by country of origin. Basic training in currency trading for beginners.